The construction site for this project also includes lot No. 505-2, which falls outside of the renewal unit. Therefore, the number of lots was revised to 18 accordingly. 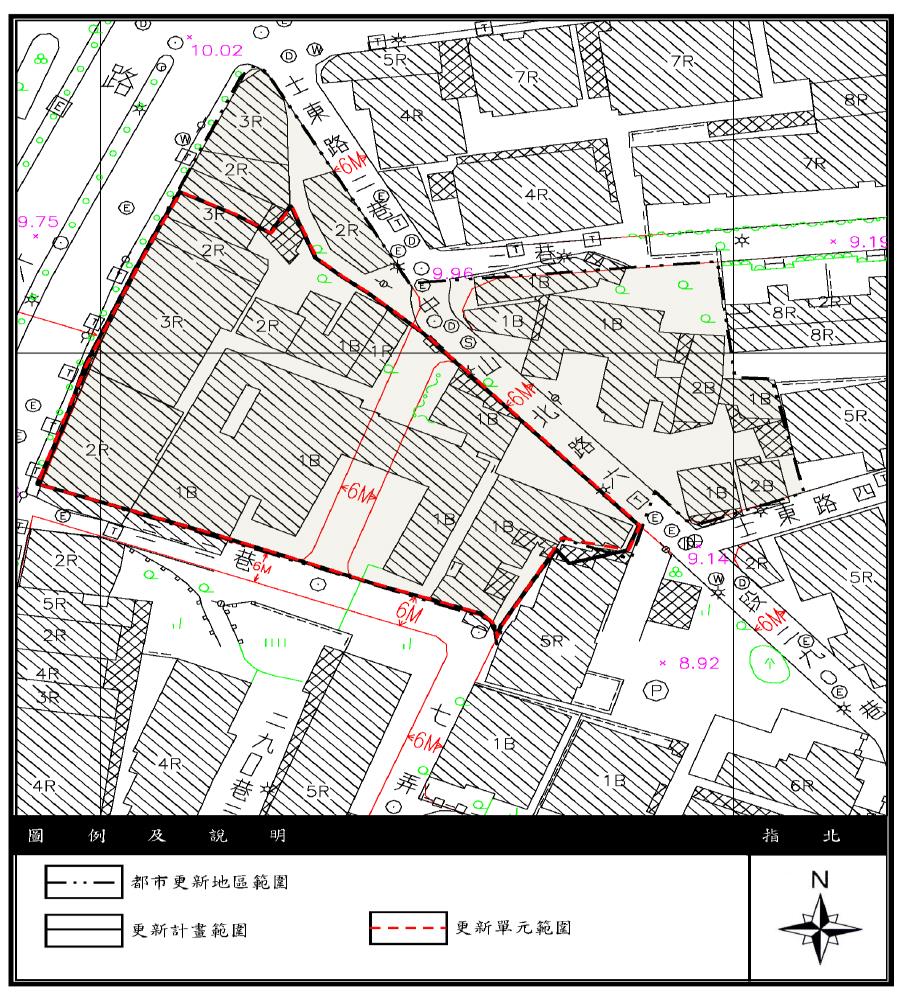