The contract signing ceremony for the collaboration on the Win Sing - Xinyi design project was held on September 27, 2010 with LKP Architecture and Robert A.M. Stern Architects. 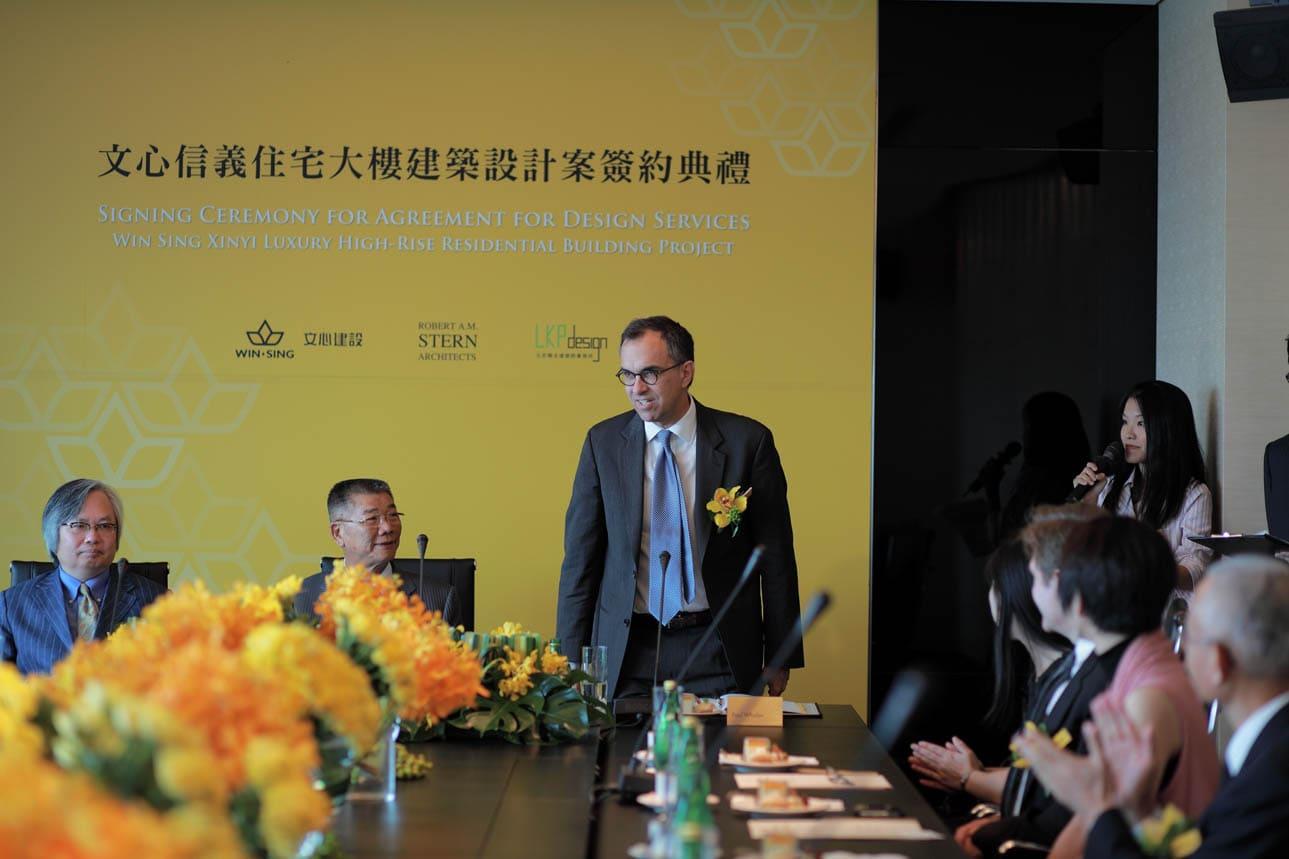 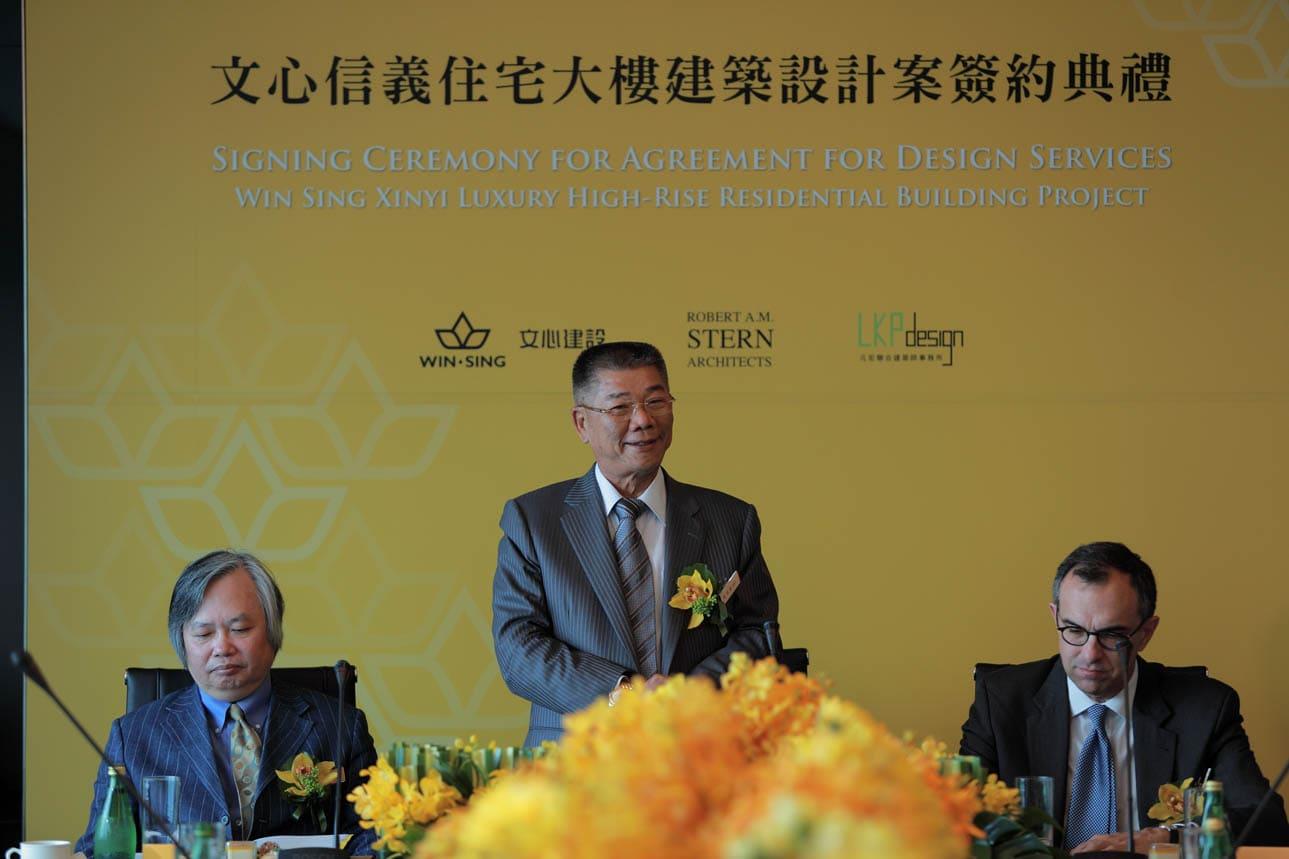 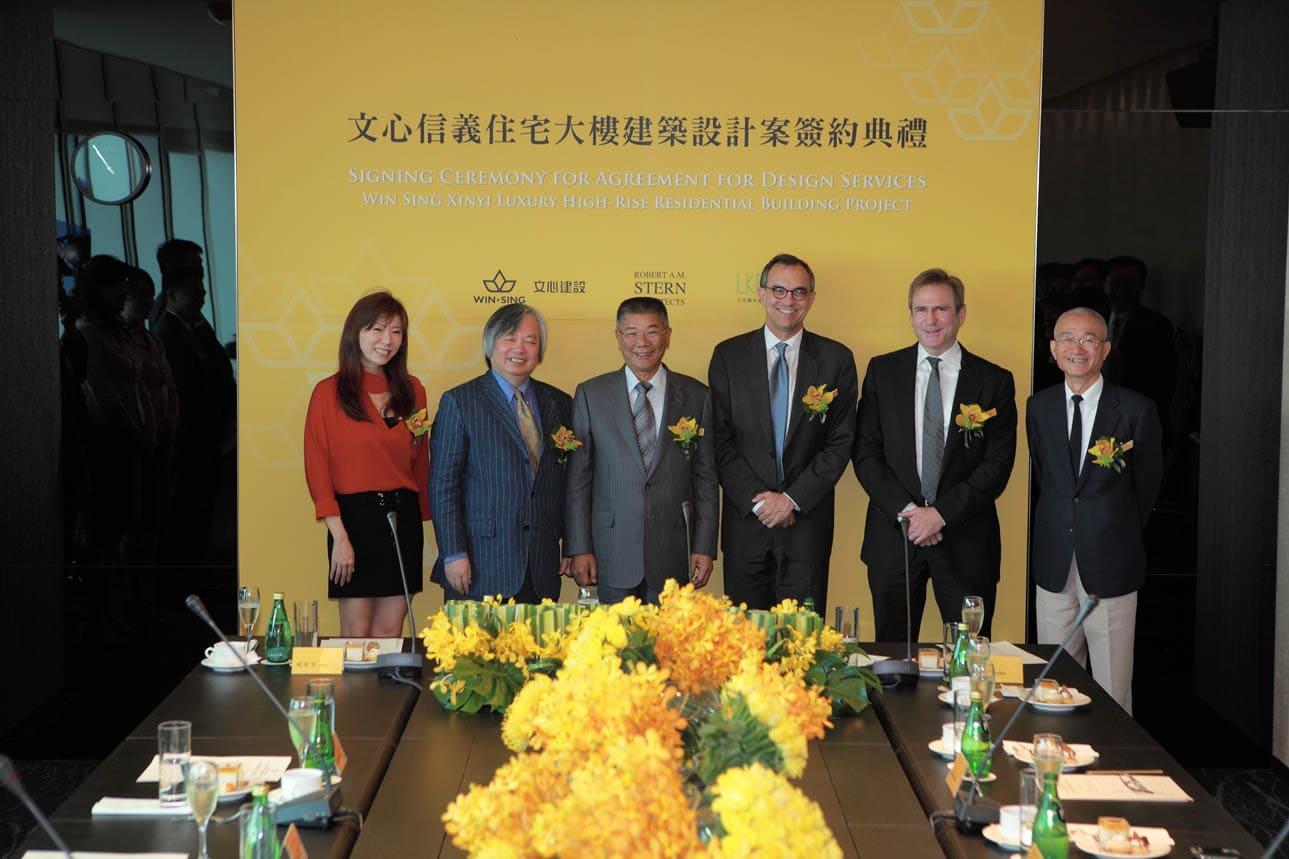 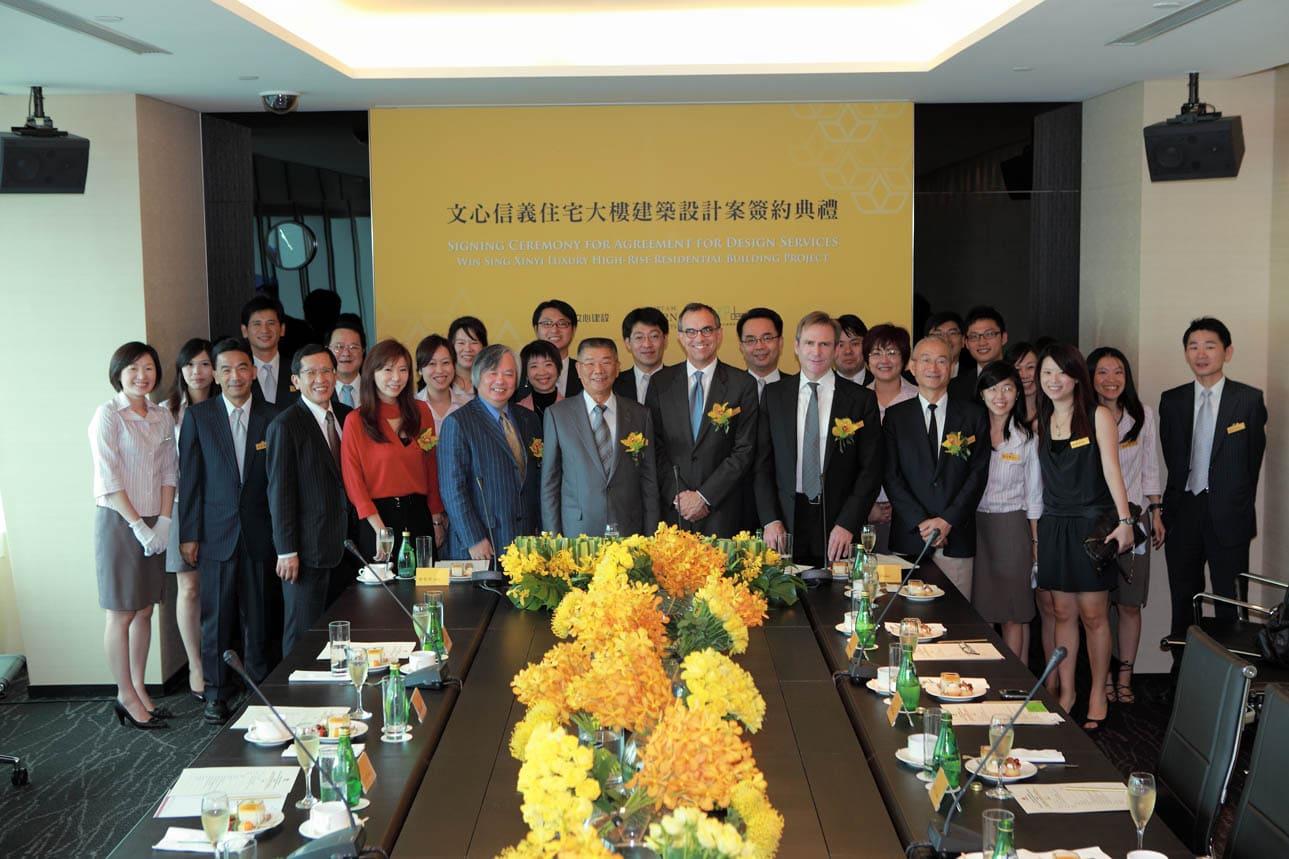 A 22-story residential building is planned as Win Sing’s new building project in Xinyi District. The project is expected to be completed at the end of 2016.

The building itself upholds the essence of classicism, with granite ornaments on the exterior walls. The shape of the building gradually recedes from bottom to top, forming a series of terraces. The building’s exterior design uses many uniquely styled architectural elements such as pilasters, cornices, columns, cloisters, and terraces, fully displaying the features of New York’s magnificent 20th-century pre-war residential buildings.