Win Sing has been in the architecture industry for over 40 years, participating in and witnessing the transformation of Neihu District’s metropolitan landscape over a long period of time. The company believes that architecture consists in works of art that add to cultural depth and urban character. The leadership of General Manager Jenny Yeh introduced brand-new architectural thinking and management ideas, facilitated the successful collaboration with many international architecture teams, imbued the company with a broader global perspective, and set new architectural benchmarks. Win Sing is convinced that architecture must be rooted in the understanding of the land and everyday aesthetics in order to create works that touch people's hearts. The building process must integrate regional culture and humanism, connect with the urban fabric, and imbue artistic meaning, filling the project with aesthetic and humanistic spirit. Win Sing has long been a sponsor and advocate of aesthetic education, seeing art as a management foundation and corporate mission that can enrich businesses. In 2018, Win Sing founded the Winsing Arts Foundation as an extension of the company’s focus on people and life, using diverse methods like exhibitions, lectures, and workshops to introduce aesthetic living to the local community. The foundation hopes that by operating art and cultural spaces, it can promote the integration of architecture, life, and art, creating a community culture that extends and grows beyond the neighborhood, flourishes, and changes the city’s cultural landscape. 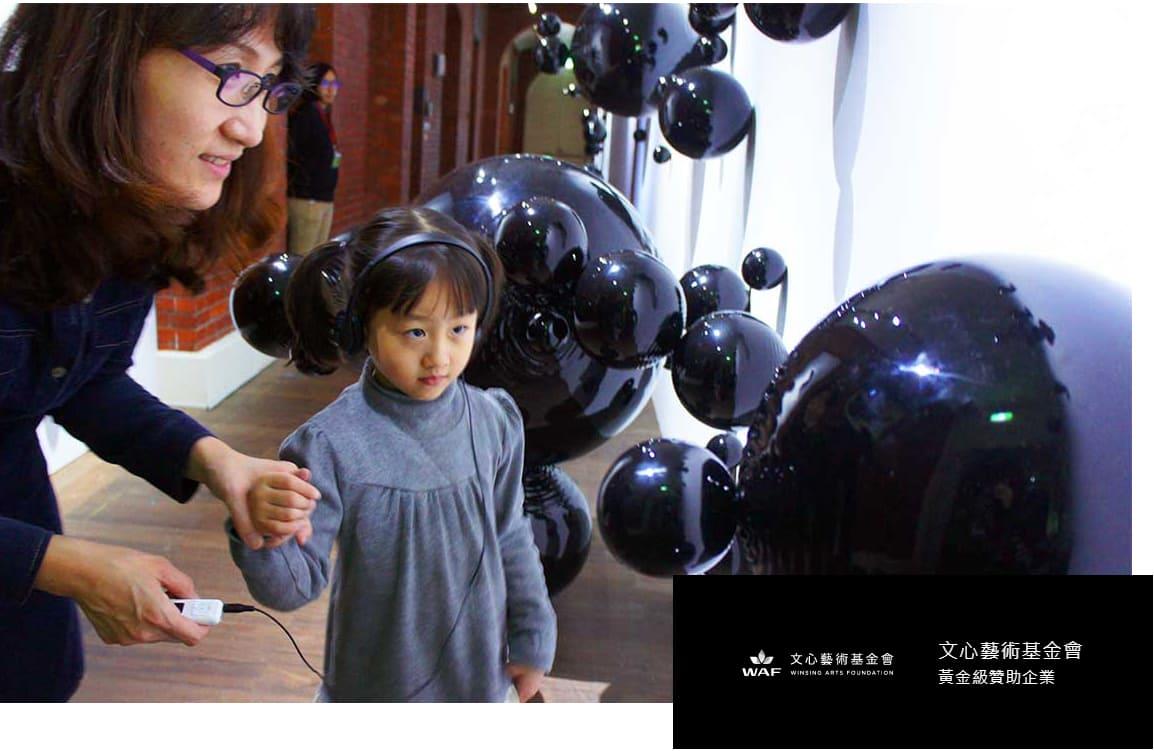 In the spirit of promoting contemporary art, Win Sing has been sponsoring the QR code guide system developed by the Museum of Contemporary Art Taipei since 2012. In 2014, the company worked with the museum to upgrade and modify the app. In 2015, 2016, and 2017, Win Sing became an Educational Sponsor of the Year and continued to sponsor audio guides for children and adults, promotion of art education for children, audio/visual editing for artists, etc. In 2017, Win Sing also worked with the museum to launch a brand-new exhibition feature - the MOCA Cube, which invites young artists to create artworks in micro container exhibition spaces set up in the museum courtyard. These new spaces add to existing art and cultural spaces and local culture, increasing the diversity and openness of exhibitions. Win Sing’s contributions provide young artists with a platform from which to make their first shot and express themselves, promote art to the community, and put into practice the ideals of integrating art, life, and local communities.