To put the concept of everyday aesthetics into practice, Win Sing determined to build Win Sing - AIT for the American Institute in Taiwan’s new site in Neihu, with an area of almost 2,000 ping (approx. 6,611.57 m2). In order to make Win Sing - AIT an international building able to represent Taiwan on a global level, the Win Sing team traveled all the way to Los Angeles to invite the most prestigious architectural firm in the U.S. - Moore Ruble Yudell Architects & Planners - to conduct three years of meticulous planning for AIT. Welcoming a new era of aesthetics in Taiwan, Win Sing continues to innovate and strive towards making a difference. 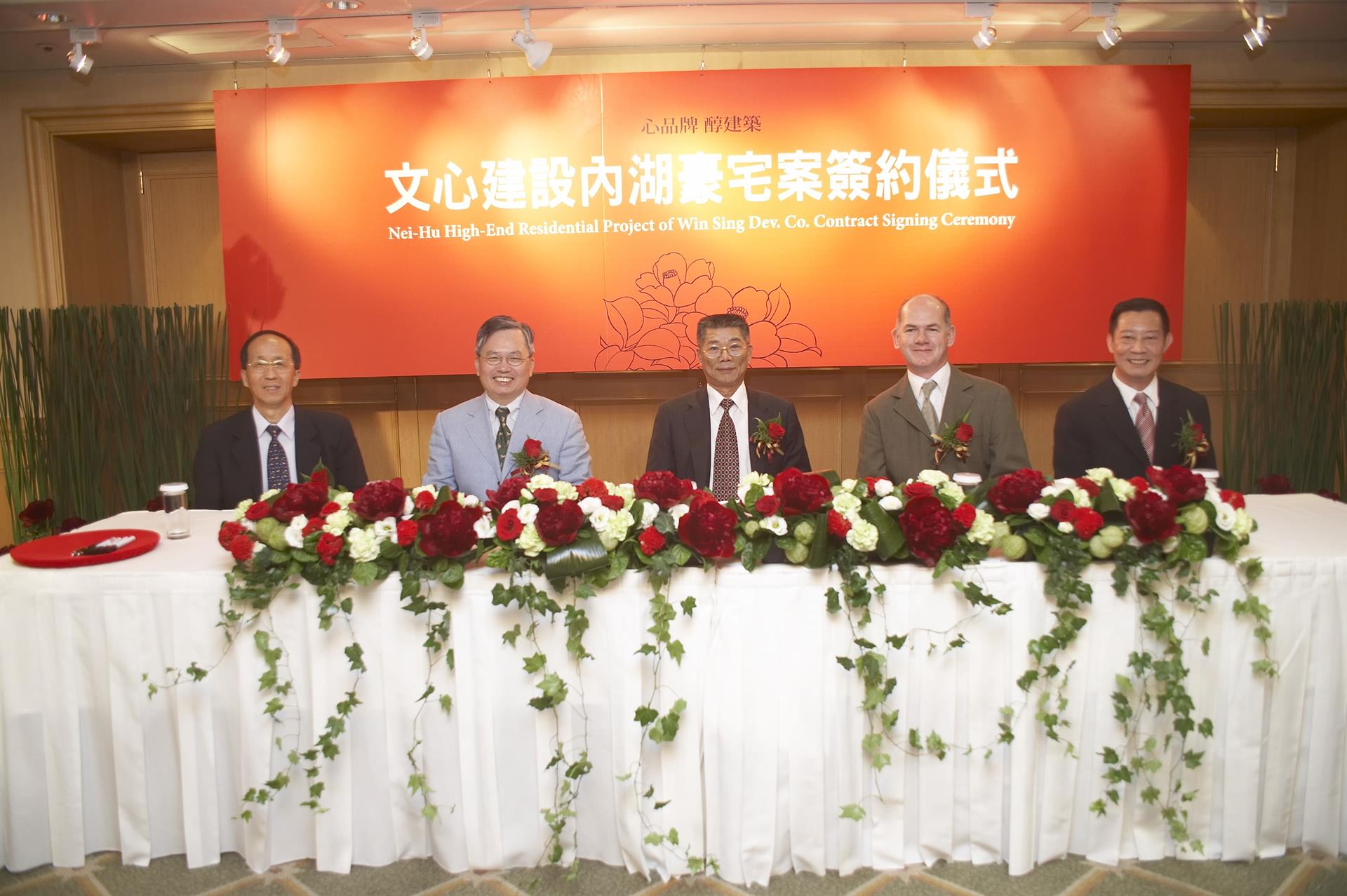 From a metropolitan standpoint and a street perspective, Win Sing - AIT will be a starting point for Taiwanese architecture on the world stage. This first project of co-prosperity between AIT and Win Sing - AIT represents not just Neihu, but also Taiwan. Careful deliberation and planning were ceaseless for over a thousand days. Hopefully, Win Sing – AIT will not only be Moore Ruble Yudell Architects & Planners’ first work of architecture in Taiwan, but also the first building in Taiwan to achieve global admiration. 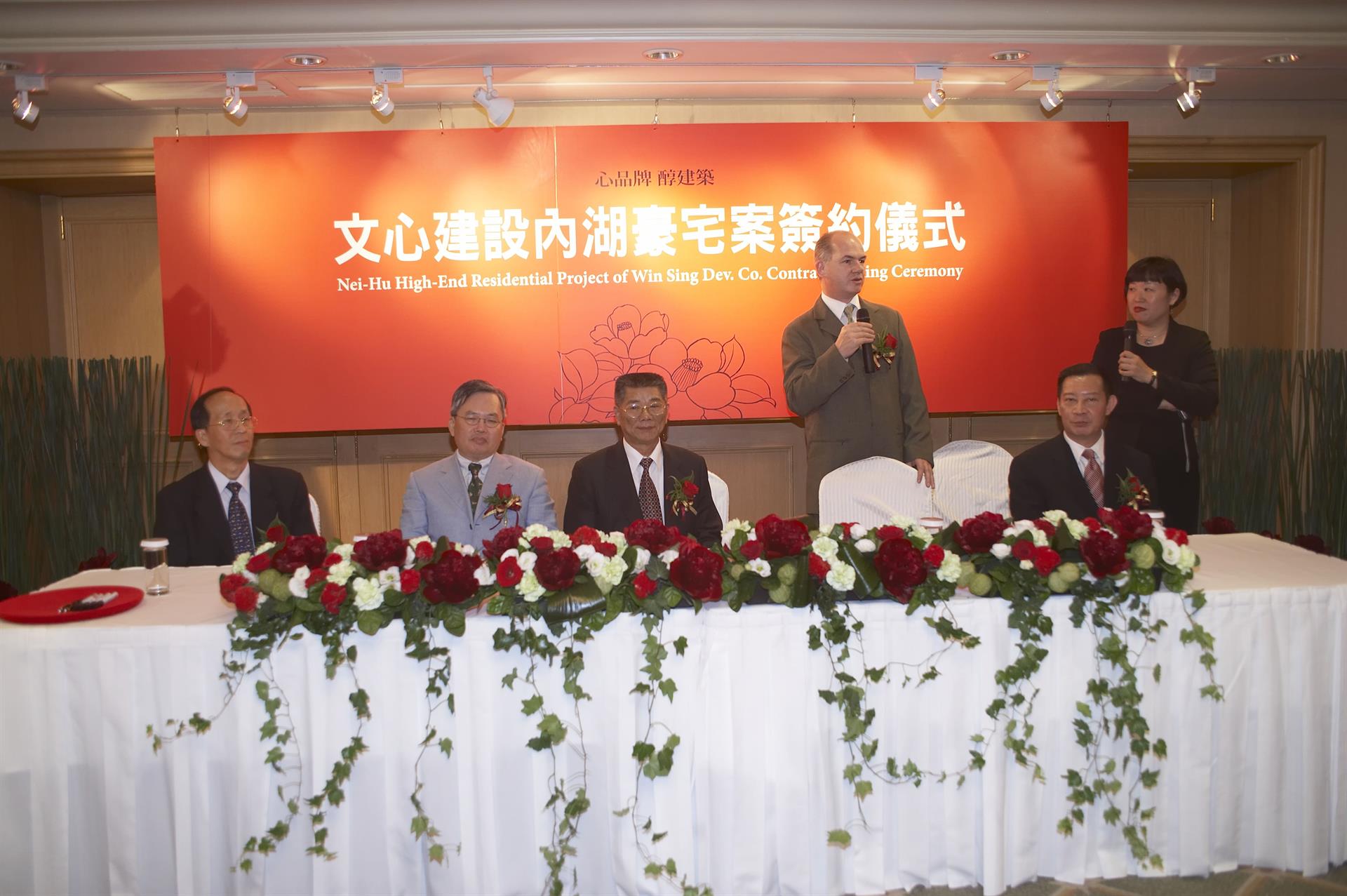 One Street, Two Works - A Global First for the Most Prestigious Architectural Firm in the U.S., Moore Ruble Yudell Architects & Planners 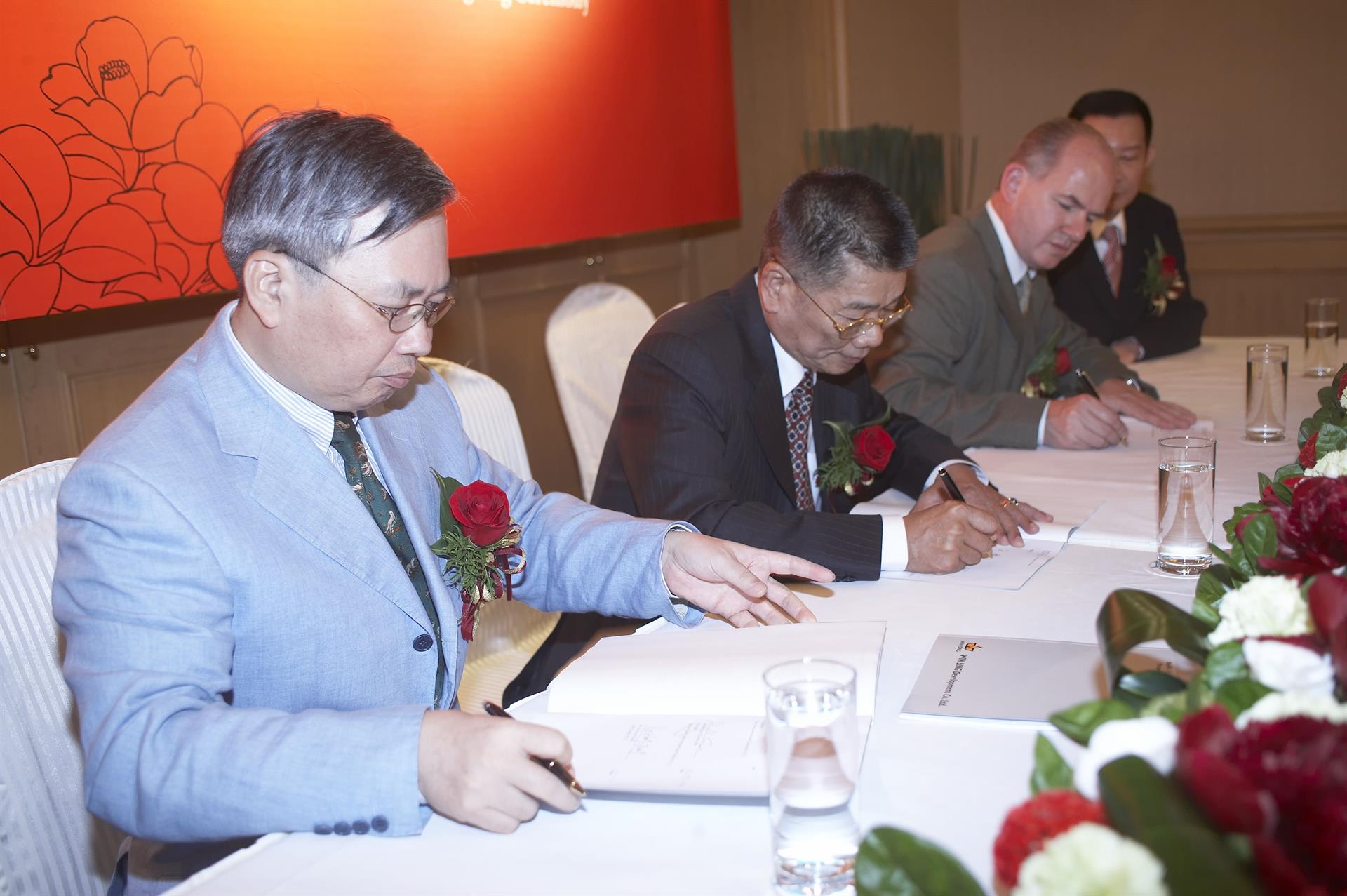 Robert Campbell, architecture critic for the Boston Globe, believes that MRY is important because it represents the bridge between traditional and avant-garde architecture.

The firm not only focuses on architectural expression, but also on the connection between buildings and local cultures. There is an additional sense of humanistic thought and warmth in works by MRY. Once named the world’s top architectural designer and firm with the most reliable construction quality by authoritative U.S. architecture magazines, MRY was awarded the Architecture Firm Award by the American Institute of Architects (AIA) in 2006. In 2007, Ruble and Yudell were also awarded lifetime achievement awards. Their works can be found all around the world, including: The U.S. Embassy in Berlin, Nishiokamoto Housing (Kobe), University of Maryland, Stanford University, China, and Sydney. 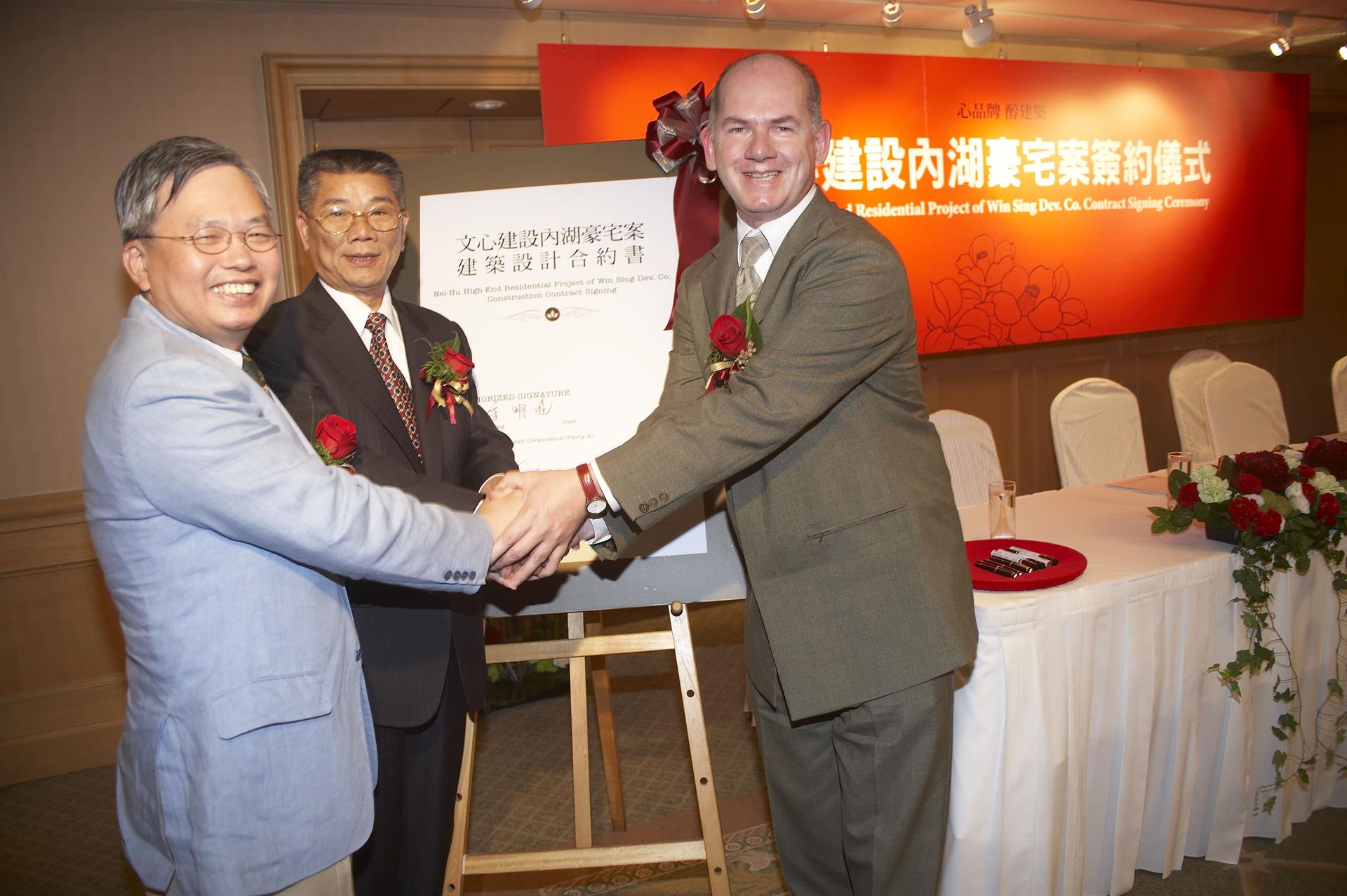